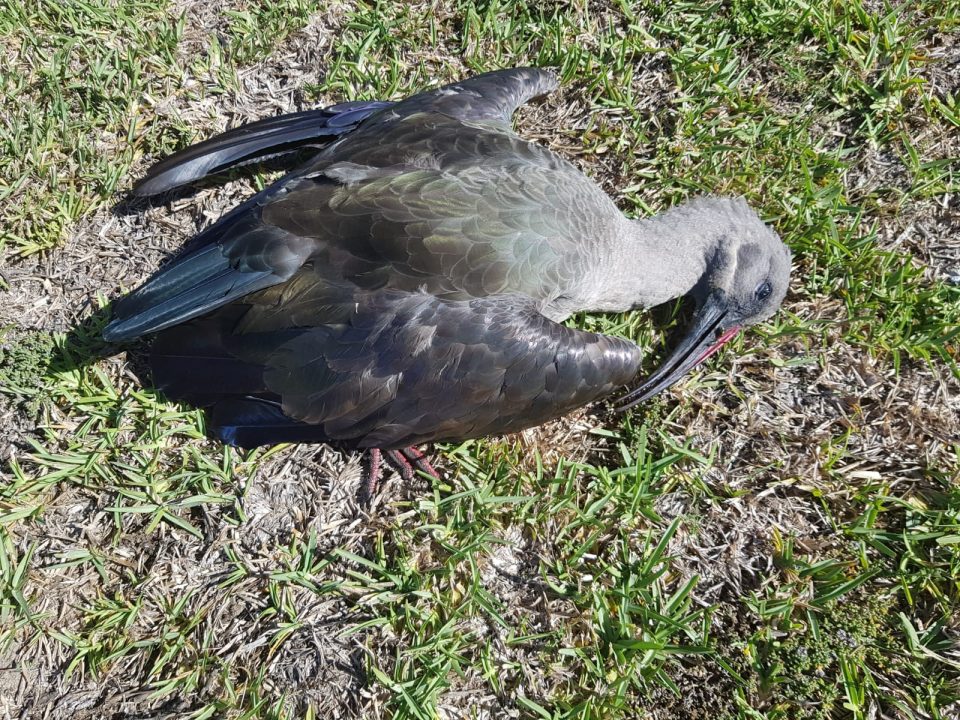 The local fauna here in Great Brak River and surrounds face numerous challenges daily. The competition for resources such as food supply and habitat within an ever-shrinking natural environment is the sad reality of intensive linear development. Whilst this type of change is inevitable within growing human settlements, it doesn’t mean we can’t co-evolve and exercise co-habitation in order to create a symbiotic relationship.

During the last month the Great Brak River Conservancy has had numerous reports from concerned residents who are worried about the multitude of threats posed to local animals. Several reports of birds dying, birds being shot and domestic cats as well as even our vervet monkeys being poisoned were received.

The law is quite simple: the laying out of poison for wild animals is prohibited in terms of Cape Nature Ordinance. Whilst exceptions are made for rodents and invasive bird species, the poisoning of wild animals is a serious offence for which there is no admission of guilt fine.

Besides the legal ramifications of setting of poison, the act is highly unselective by nature and poses a direct threat to non-targeted species including domestic animals. When any animal is poisoned, it can easily be consumed by numerous bird species, genet, mongoose, rooikat, honey badger, bushpig and/or domestic animals, leading to secondary poisoning and even more death. It is not yet known if the poisoning of domestic cats is secondary or malicious in nature.

Conflict between animals like vervet monkeys and humans is not a new phenomenon and occur where suitable habitat surrounds residential areas. Bird feeders will attract vervet monkeys. We suggest that people cease to feed the birds for a while until the vervet monkeys learn that the food source is no longer available instead of selfishly and cruelly taking the matter and law into one’s own hands. Vervets are highly intelligent and important to the environment in their role of seed dispersal within indigenous forest and promoting reforestation.

Bird feeders are often a gathering point for numerous bird species with very little social distancing. If you notice bird die-off in your area the state vet in George needs to be notified as an undocumented avian virus/disease could decimate local poultry industries and indigenous bird populations. Equally, if one simply stops the act of feeding for a set period it would help eliminate super-spreader events and gatherings.

Acts of poisoning native animals need to be reported and we urge all residents to be vigilant and responsible. Our local fauna is crucial to a functioning and diverse environment; they benefit the local economy and are in need of protection. Often a “self-diagnosed problem animal” is only acting in a certain way due to the direct action or inaction of the person involved. So before you act like a judge, jury and executioner take a hard look in the mirror, as you might find the problem animal is actually you. 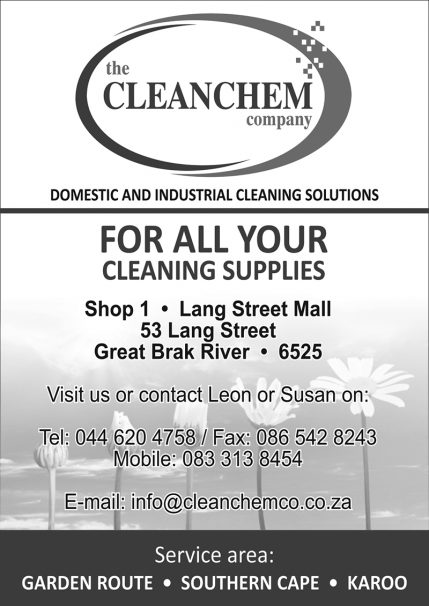 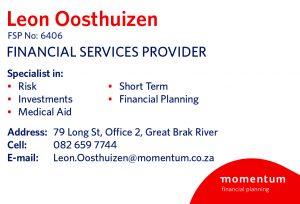 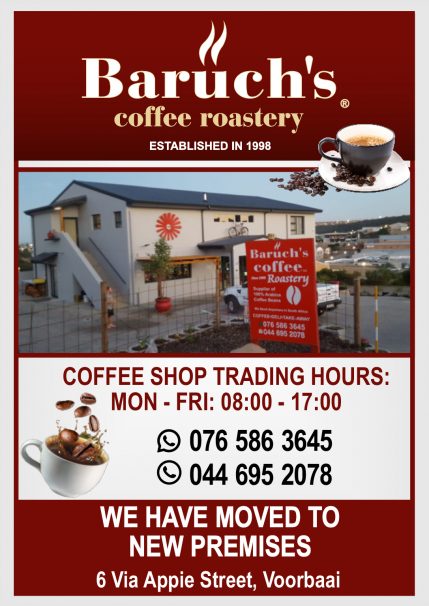