I’ve been listening to a fascinating BBC podcast series called “30 Animals That Made Us Smarter” which explains how engineering solutions to human problems are inspired by nature. After all, the natural world has had millions of years to get it right (and the failures are what we call “fossils”).

Several bird species have made it into the podcast and some are quite surprising! For example, would you imagine that a kingfisher would help to make bullet trains run more quietly? An early problem of these Japanese trains were the atmospheric pressure waves created as the train entered a tunnel at speed, causing a large boom at the other end of the tunnel which could be heard up to 400m away. Engineer and birdwatcher Eiji Nakatsu remembered seeing a kingfisher diving into water, which is 800 times denser than air, with barely a splash and surmised that the shape of the bill was what allowed the bird to cut so cleanly into the water. The nose shape of the train was then modelled on the kingfisher bill and the new design reduced the sonic boom, produced 30% less resistance and allowed the trains to run faster.

If you’ve ever watched a woodpecker hammering away at a tree you might have wondered how they don’t knock themselves out. It has been calculated that the birds subject their brains to deceleration forces of 1200 g, more than 100 times the g-force which would give a rugby player a concussion. I won’t go into details here, but suffice it to say that the adaptations of the woodpecker skull and beak are being used in the design of aeroplane black boxes and protective gear for the military, athletes and racecar drivers.

And finally, researchers studying marine drone design accidentally discovered why large, far-ranging seabirds like albatrosses have wings that are black on top and white underneath. They found that the dark upper wing surface absorbs sunlight efficiently enough to raise the temperature as much as 10°C more than

the pale underside. The temperature difference lowers air pressure on the upper

side which reduces drag and generates additional lift. This reduces the energy required for the birds to cover long distances. The researchers are hoping to use their findings to develop autonomous solar-powered drones for use at sea. 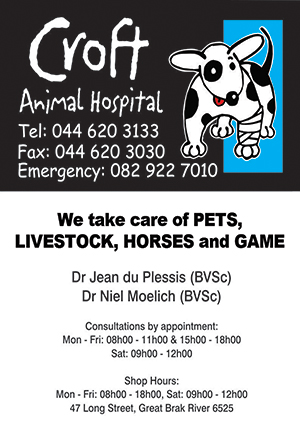 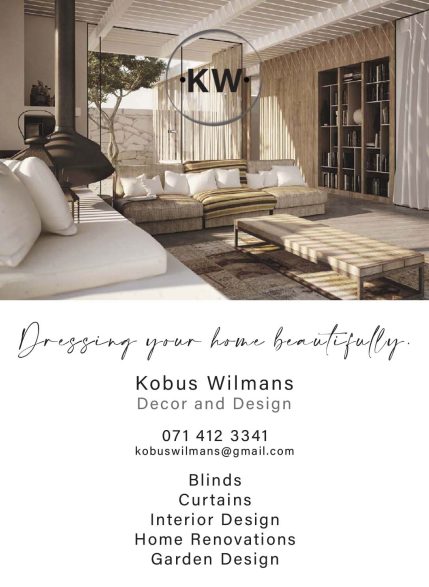