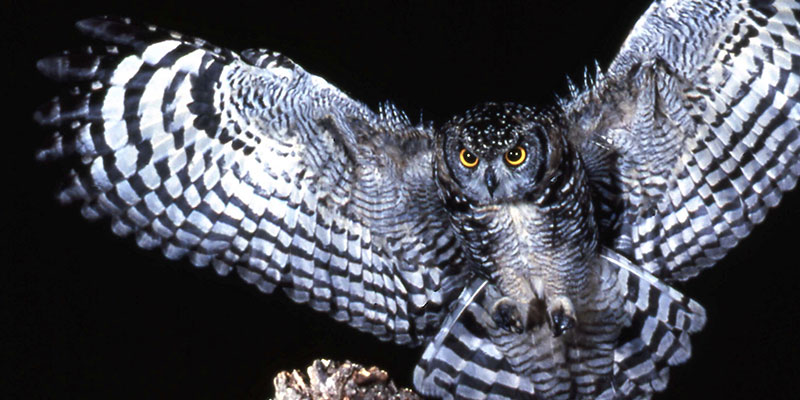 The first time that Peter Ginn presented a bird identification course at the Great Brak Museum, was on the 27th and 28th of March this year. Since then, he has put together a more advanced two day course on raptors; which was presented on Tuesday the 11th and Wednesday the 12th of September. This gave local birders, from the Great Brak community and beyond, a chance to further their knowledge on identifying the birds of prey of Southern Africa. This course, not only deals with the identification of these birds, but also with their breeding habits and habitats preference. The course was a great success and the feedback was very positive.
Peter Ginn is a well known author of bird books in Southern Africa, and some of his most renowned books include “The Complete Book of Southern African Birds” that was published in 1989, and more recently “The Ultimate Companion to Birding in Southern Africa” that was published in June 2014. Peter Ginn started birding in the late 1940s and he first started photographing birds at their nest sites in the early 1960s, and over the years he has built up a huge knowledge of the birds of Southern Africa. On these Bird ID Courses, he shares many of his experiences in the field of birds and birding.
Due to the success of the first and second courses, we have decided to run a third course; and this time we are running the course over two weekends on 29 September and 6 October at the Great Brak Museum, so that those of you who work during the week can also attend the course. This will be a course on the Birds of Prey of Southern Africa as presented by Peter Ginn; and the course will be organised by Christiaan Viljoen from Explore Eden exclusive guided experiences. Christiaan Viljoen is assisting Peter with the courses and Peter Ginn has been his birding mentor since 2004, when he attended a similar course with Peter Ginn at the George Museum. The rate is set at R 250.00 per person, and includes both days. Please note that we can only take a maximum of 12 people for the course, and bookings are essential. For bookings please contact Christiaan via email at: christiaan@exploreeden.co.za. 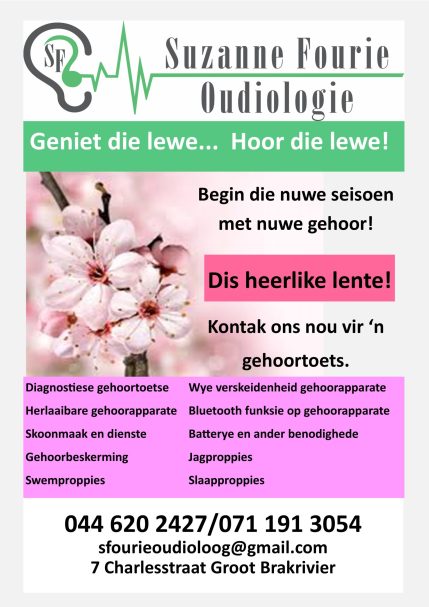 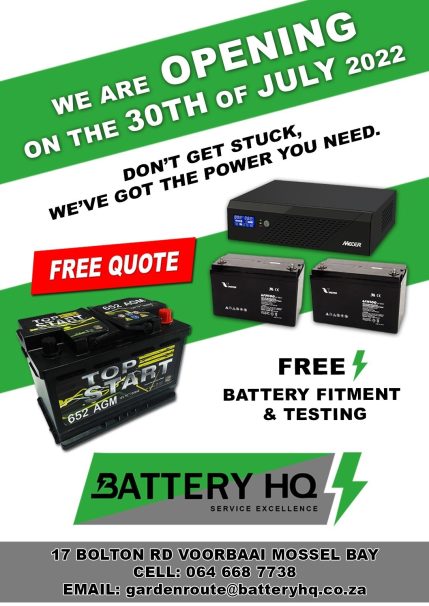