Over the last few months there has been an influx of visitors to the Great Brak River area, both domestic and from up north. These individuals, mostly white with short legs and large mouths, have descended upon us in greater numbers than previous years. They tend to flock together for safety on the sandy shores, only to poop in the estuary before heading out to sea to try to fill their insatiable appetite for fresh fish.

I am referring here to the thousands of Terns that came to Great Brak River this summer season. The air space above the estuary was full of individual birds coming together in undulating clouds. When birds fly together and swirl in a repeating, coordinated and ever-changing pattern this display is called a murmuration. Whilst the visual display was a privilege to witness, it does leave the door open for a few questions. What are these birds and what are they doing?

The birds were mainly comprised of three major species: Swift Terns, Sandwich Terns and Common Terns. Swift Terns, also known as Greater Crested Terns, are common local residents that breed in colonies along the South African coast and adjacent islands. Sandwich Terns, named after Sandwich, Kent, in the UK where they were first identified, are a migratory species that travel south from their breeding grounds in the Northern hemisphere to escape the cold winter. Common Terns are also a migratory species from the Northern hemisphere and have one of the longest migrations of all birds, with an average round trip of 35 000 km each year.

Scientists don’t really know why certain birds engage in the flocking behaviour known as murmurations. Some hypothesise it is for safety in numbers from predators whilst others speculate that the birds use this behaviour to share information about access to food supply and or roosting sites. Terns also engage in another group behaviour called a dread. This is when virtually all the breeding birds in the colony rise up slowly and fly together in silence over the colony site for up to 20 minutes. These flights typically happen early during colony formation, but it’s also not known why.

Whilst the reason for the flight displays by Terns over the Great Brak River Estuary is not exactly known, they certainly do make a wonderful exhibition to witness. It also makes one wonder whether or not this would be a more regular occurrence if the estuary were to experience more regular tidal exchange.

ARE WE FEEDING THE BEAST?

Mokala, where Roan and Sable roam 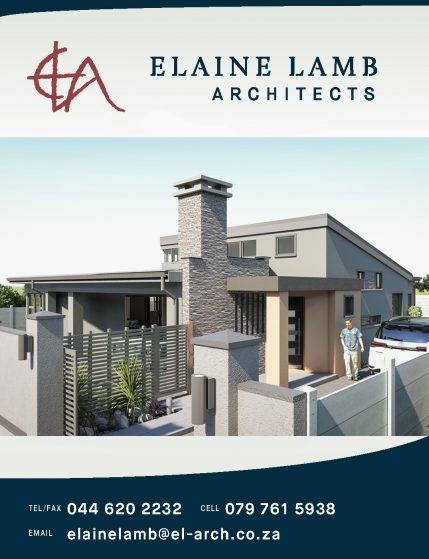