Spending a week or weeks in the presence of family (or friends) can easily damage relationships. There are many reasons for it. But for now, let us consider sugar. Yes, sugar!

December is likely the most sugar consuming month of the year. People on holiday relax, let go of healthy eating habits and begin to spoil themselves and the family with festive food, puddings, cakes, sweets, chocolates and not to forget, ice-creams. And this very same holiday season is known as a season of family sorrows and quarrels.

Is there a direct link between sugar consumption and a family splitting up? Yes, there is. Here are some examples:

After dividing five-year-old children into two groups in a playground, researchers gave one group an apple each, the other group received sweet cool drink. After an hour or two, the researches counted how many fights occurred in each group. The sweet cool drink group was the group with most fights!

As young and inexperienced parents, my wife and I bought sweets and chocolates to keep the children at the back of the car busy while driving from Pretoria to the coast for a December holiday. The results were a disaster. After two or three hours, near Kroonstad, dad had to stop the car to settle the fights between screaming and fist yielding children with his “plathand.” We never ever again bought sweets to keep the children busy in a car…. We knew we as adults, we were the actual culprits. We provided the sugar.

If you go to the beach with a picnic basket full of sweets, sweet cool drinks, chocolates and cookies, your blood sugar will drop several times throughout the day. If it drops five times, you will see five lions. Then you go home planning a peaceful traditional evening braai –  with your body full of adrenalin after having seen five lions! You don’t know it, but your body is very alert and aroused, you are ready for a (verbal) attack or to be attacked.

During the recent October school holidays my grandchildren, a boy and a girl, 10 and 8 years old, paid us a visit. One day we went to Wilderness. There the children asked for ice-cream. I told them they will be fighting with each other within the next three hours. Yes – the two had fight! 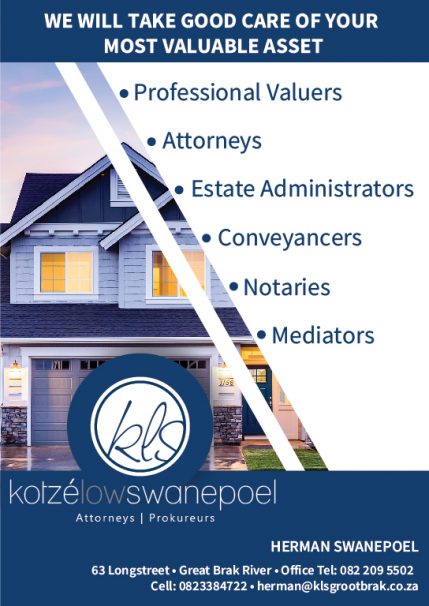