At the very same spot from which I reported on the kingfisher family last month, I have had a couple more interesting encounters, both in the early morning. On the first occasion, in early December, we startled the pair of African Black Duck that use that part of the river. They didn’t fly as far as usual and one of the ducks started floundering around in the water, using both wings to paddle back and forth across the current with a great deal of splashing. It resembled a bird in distress and definitely got the dogs’ attention. I briefly wondered if the bird was in a moult phase and unable to fly properly but just then it took off, flew strongly overhead and started splashing around downstream instead. It was obviously a distraction display and the birds must have had chicks or a nest hidden along the bank.

So how many species use the old broken-wing routine? I pondered. An interesting article from “Bird Observer” (1989) suggests that distraction displays are widespread, variable and complex, and have been reported on since Aristotle’s time. Species as varied as doves, sparrows, owls, ducks, robins, warblers, plovers, snipe and grouse have all been seen trying to lure predators away from their nests. It seems that the distraction displays reach a peak of frequency and intensity when there are chicks in the nest and may well be linked to hormonal activity. Ruses other than a feigned injury are also employed – for instance a bird might pretend to be sitting on a nest but be some distance from its actual nest. Some birds quiver their wings and pretend to be helpless baby birds. Others mimic a rodent and scuttle, hunched, through the undergrowth with their tails dragging.

On another morning, while swimming, I heard an odd sound like a cross between a frog and a grumpy Vervet. About 50m away I could see an agitated-looking bird swimming in haphazard fashion so I crocodiled closer, using a protruding log as cover. The bird repeatedly got onto the level bank of the river, ran around speedily with an upright stance, then dashed back into the water and swam crazily again, all the while making the odd sound. Although it was still too gloomy for a clear view I decided that the bird could only be an African Finfoot and it seemed to be putting on one heck of a distraction display (it must have worked – I’ve yet to find the nest …). 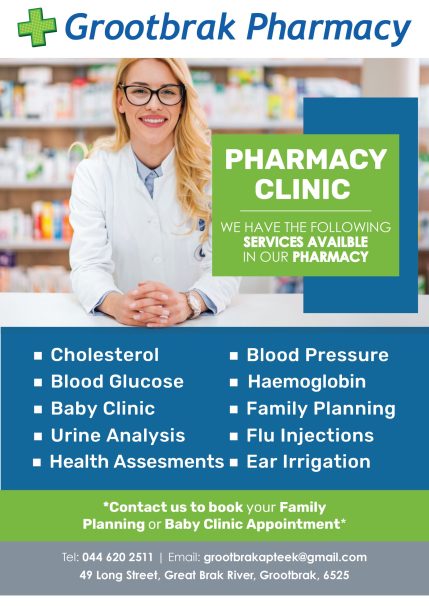