England has Stonehenge. South Africa has Adam’s Calendar at Waterval Boven, near Nelspruit — and even the Stone Circle Ruins at the Cradle of Humankind, northwest of Johannesburg. Portugal has Évora. What these names have in common is that they’re all sacred stone sites dating back centuries.

We were intrigued when we discovered Évora, a Roman town sitting east of Lisbon, kind of in the middle of Portugal. Although it has a rather lacklustre modern industrial zone on the outskirts, up on the hill you can see eroded and pitted grey stone walls encircling a well-preserved Old Town. This historical city is a UNESCO heritage site dating from the 2nd century BCE to the 16th and 17th centuries. And to the left, a mightily impressive Roman-style aqueduct (it’s not Roman, more 16th century) marches away from the city into the blue yonder.

To get to Évora’s prehistoric stone structures, or megaliths, you first pass through beautiful glades of Cork Oak trees, called “sobreiro” by the Portuguese. It was 300 years ago that
cork was first harvested commercially here, and it’s very much in practice today. The interesting part is that it’s a sustainable business; no trees are cut down as the oak restores its protective barrier, forming new layers of cork. The bark is stripped away every 9 to 10 years.

Then you get to the Cromeleque dos Almendres. Fans of Asterix & Obelix will know all about menhirs, those tall upright stones Obelix would carry on his back. At Almendres, a group of menhirs, otherwise known as a cromlech, are part of one of the largest megalithic sites in Europe — the Iberian Peninsula’s Stonehenge.

The monument dates back to roughly 5000 BCE although it was only discovered in 1966; it is 2000 years older than Stonehenge. Composed of just over 90 vertical granite pillars (the menhirs), it’s believed they originally formed a circle joined to an ellipse. Arranged on the eastern slope of a hill the site faces the rising sun, and during the spring and autumn equinoxes, sunrise is exactly aligned with the cromlech’s axis. A few of the stones still bear traces of squiggly lines and what look like a shepherd’s crook.

Cromeleque dos Almendres is believed to be an ancient ceremonial site. Wandering quietly among the stones, sensing the energy of that ancient rock, is an immensely peaceful way to spend a morning. 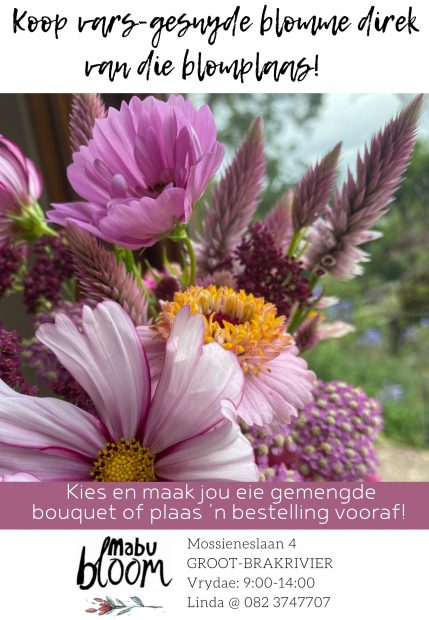