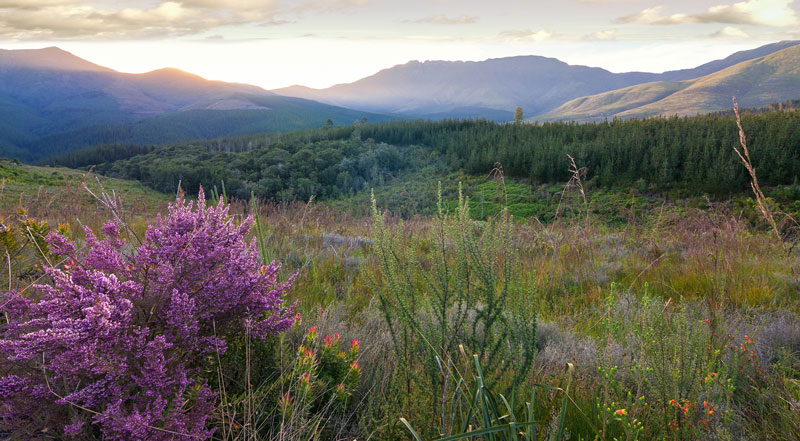 There’s an awful lot in the news these days about animal extinctions and extirpations (local extinctions), an insect apocalypse and the shocking decline in the numbers of birds in some parts of the world (in a study done in the US and Canada, scientists reported the loss of 3 billion birds – 29% – since 1970). It all leaves one feeling rather helpless.

A survey undertaken in Washington D.C, released a year ago, shows definitively that in areas made up of less than 70% indigenous plant biomass, the study bird (Carolina chickadee) will not produce enough young to sustain their population – there is just too little food available to feed many chicks. Alien plants, even the non-invasive and apparently benign species, may still be heavily impacting the local food web interactions.

Fortunately, it seems as if planting indigenous plant species native to the area you live in will encourage the arthropods that eat those plants which in turn will support the birds who rely on spiders, caterpillars and other invertebrates to feed their chicks.

To give an indication of the biodiversity possible in our gardens: this year I’ve been monitoring the life on an indigenous Cynanchum creeper just outside the house – it’s an arthropod magnet and so far I’ve counted over 400 species visiting the plant. Needless to say, insectivorous birds such as the Fork-tailed Drongo are often to be seen hawking in the vicinity and the Fiscal Flycatchers are breeding like crazy.

Here’s something that every home-owner can do to mitigate all our other assaults on the natural world. I’ve no idea what the figures would be for our local conditions, but it surely won’t hurt to ensure that your garden contains less than 30% non-native species.

SCAVA’S “DAYS OF LIGHT AND COLOUR”

Angels on the Swartberg Pass 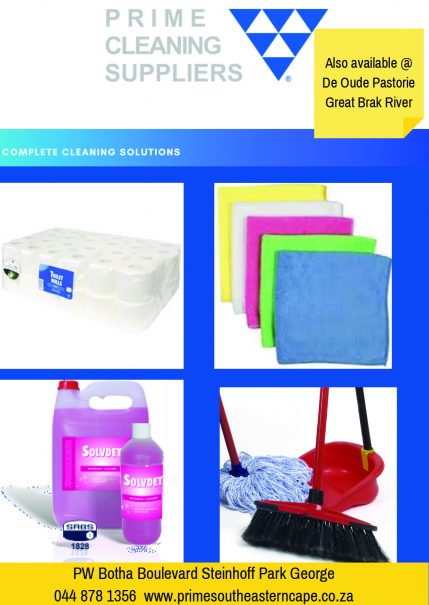 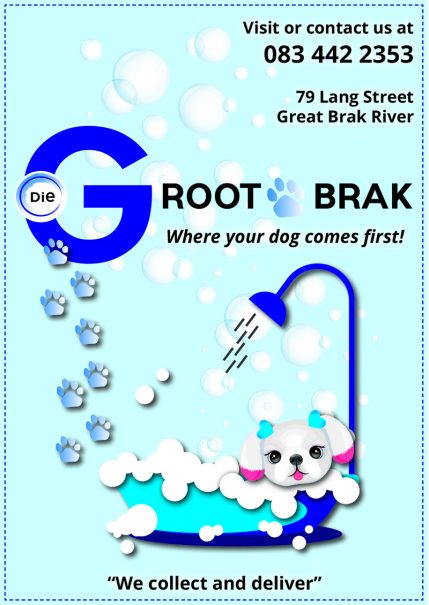