On the opposite side of the railway tracks to Transkaroo and Oppiespoor restaurants stands the remains of an award winning garden. Complete with multiple water features, dry stone terraced walls, walking paths and manicured lawns these gardens got national recognition and were the pride of the Great Brak River railway station.
In 1955, 1967, 1980 and 1984 the Garden won the Lady Duncan trophy in a national competition held for finding the best railway station garden in the Republic. In 1980 an additional R50 prize was won for having the most indigenous flora.
The Lady Duncan Cup is now housed and can be viewed at the Railway Museum in George. There are a few newspaper articles and photographs housed at the Great Brak River Museum that acknowledge the garden when it was in this award winning condition. Both museums are worth a visit.
Time and neglect have not been kind to this once spectacular botanical gem of Great Brak. The paths are overgrown, some lost completely to sprawling thicket. The water features that can be found are stagnant. Dumped refuse and alien invasives like Port Jackson occupy areas that were once enjoyed by families whilst waiting for the train. But not all is lost as nature is both resilient and resourceful. The trees that were planted in the gardens prime have matured into magnificent specimens, serving as a reminder to us of what once was and providing a wonderful place to reflect. Well-kept beds, design layout and clean lines have given way to the after effects of years of seed dispersal revealing a sprawl of indigenous vegetation that is worth exploring and preserving.
The old railway garden has already generated a lot of interest amongst the Conservancy members, some of our older members even remember going there as a child.
The Conservancy would like to see this area more appreciated and utilised to create new memories as well as embrace old ones. To restore the garden to exactly what it was would not only be unpractical but also be an insult to the areas current caretaker, mother nature. Green areas such as the old railway garden don’t need to be over manicured. They need to be respected, enjoyed and preserved as green lungs for future generations and local fauna and flora to benefit from.
The Great Brak River Conservancy through clean ups, hacks and initiating awareness and communal responsibility strive to positively contribute to the preservation and restoration of green areas in and around Great Brak River.
If you or your local business or organisation would like to join the Conservancy in such efforts please contact Scott Thomson at scottjonathanthomson@gmail.com or 044 004 0134 we would love to have you on board.

( Attached photo: the Great Brak River Railway Station from a time when it was in award winning condition) 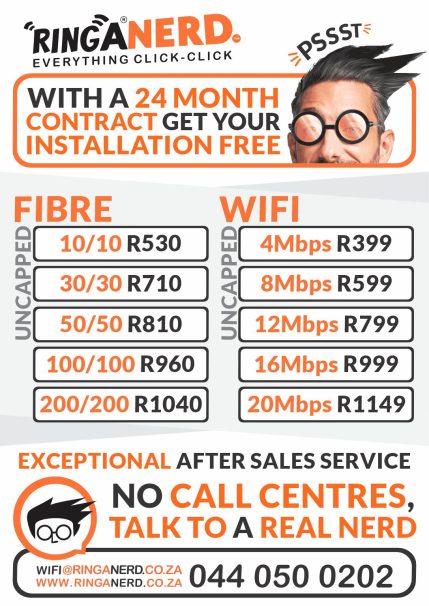 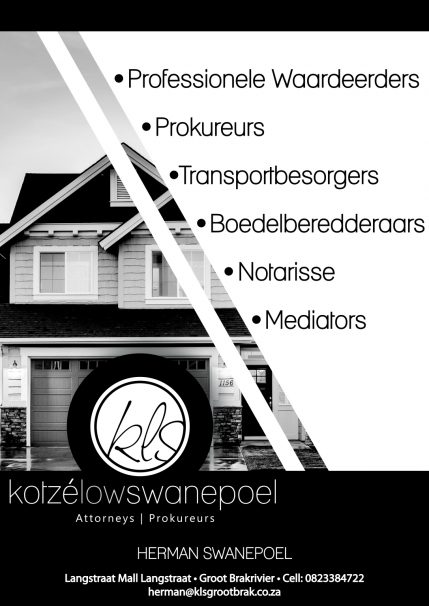