Rodriquez wrote this song in the 1970s, although I only learned it after the fact.

I have only been in the Midbrak area for a couple of years, but what I noticed from the start was that so many organisations, groups, clubs and individuals are trying to improve our community. These improvements, be it in education across the board, social involvement, political awareness or skills development, cover all level(s) of existence: physical, emotional, mental and religious.

Many of these collectives have featured in The [Great Brak] Post, others you get to know from social media platforms or word-of-mouth. I am thinking about Mosselbay Municipality with amongst others its home composting and worm farm-projects; Lynde at Interwaste; The Youth Café; Barry & team’s Caws4Paws, SPCA; Tersia & team’s S.M.A.R.T, Great Brak Estuary Forum; Great Brak (Scott), Midbrak (Matthew) and Dana Bay Conservancies; Garden Clubs in Midbrak and Mosselbay; The Garden Route Botanical Garden; BRAC (Brak River Astronomical Club), Great Brak Birding; Vroue Landbou Vereniging (VLV) branches across the area; Laurinda’s 103 Steps; Marlene’s school projects; Dee’s business mentoring of the Grootbrak Brass Bands – to only mention a fraction. Some individuals are involved across a spectrum of projects, and can only do more if they tried, like Michael Keaton’s character in ‘Multiplicity’, to clone themselves.

In getting back to my intro, I wonder,  if for example only 10 people arrive for a doggy-walk and beach clean-up, if only seven people pitch to participate (on a given day), at the Great Brak Railway Garden Clean-up to revive an award-winning garden from 1955… If an individual wants to plant trees, a conservancy plans to develop an area into Kirstenbosch and an organisation developed an outdoor exercise track in a neighbourhood…  If the fabulous Mosselbay Flower Show that started in 2004, enjoyed by all participants, helpers, viewers and tourists – ends… Is it not time for these collective ‘people’ to have a way to reach out (at least once a year), take hands with other similar minded organisations, groups, clubs and individuals,  in a combined effort to reach the same end goal of ‘upliftment’ of our community, and a heritage for our children?

Are you Pennywise of Pound-foolish

HOW TO BE HAPPY – ADVICE PEOPLE LEARNT IN THERAPY 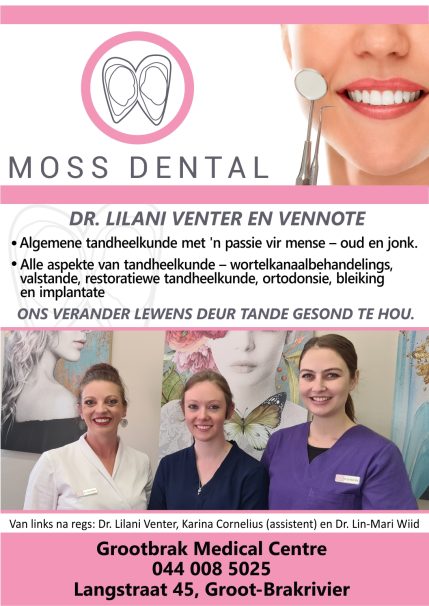 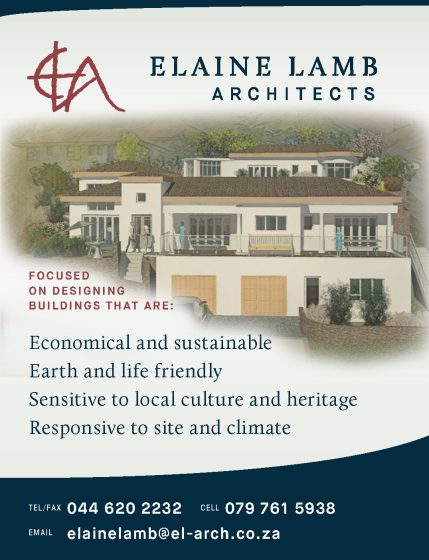