From small beginnings the Fragrance Fest has grown each year, and the fifth celebration promises to be the best ever.

“What makes it unique, is that this is the only day when all venues on the Fragrance Route open their doors and do something special,” says Fest organizer Nelma Ruschioni. “During the year people can visit with tour operators or make private appointments, but of course it is much more fun when the whole Route is in a festive mood!”

“Despite disruptive road works in 2018 the Fest managed to survive, and with only one ‘stop and go’ this year, we are looking forward to a hassle free round trip during next year’s Fest, when something special is planned in Friemersheim for their 150 year celebration.”

To help put Heleen Coertze’s new Fragrance Route concept in the spotlight, Nelma marketed the three events as “the Fragrance Fest”. It was small but successful, and afterwards other venues were eager to join as well – which made her decide to concentrate on this mini version of her original Proe Fest. The unique combination of venues, set on a circular route in an undiscovered countryside setting, made it ideal to market – not only as a once a year occasion, but also as a potentially popular tourist destination!

Since 2015 the Fest has grown by leaps and bounds. In 2016 Kobus Halliday Car Museum tours and the Volkwyn family reunion became part of the Fest, Brothers Coffee Roastery opened, and Route venues Santa Bonné protea farm and Hilltop Farm Stall became Fest stops. In 2018 the Great Brak Museum joined as first stop with a slideshow on Friemersheim, and brand-new Botlierskop restaurant Bellevue at The Village Lodge became a stop too.

On 9 March you have a chance to visit this year’s ten Fest stops – check the different opening times of each venue, and plan your trip accordingly! It is an ideal outing for families, friends and groups: come and enjoy the relaxed atmosphere, countryside ambience, fresh air, annual wildlife spotting “Hap & Stap” walk, food stalls, and art and craft. Bring a cooler bag and picnic blanket, a hat for the sun and an umbrella in case of rain. Toilets are available at almost all venues and, in case of bad weather, indoor facilities as well. CASH only at stalls, no credit cards.

Find programmes at the Great Brak Museum, the tourist office at De Dekke, at businesses in the Midbrak area, and on www.proemb.co.za.

Cryptocurrency in your Estate

NINE WAYS TO SAVE FUEL 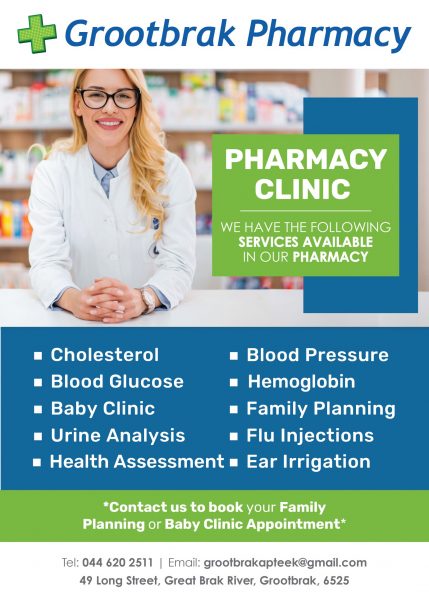 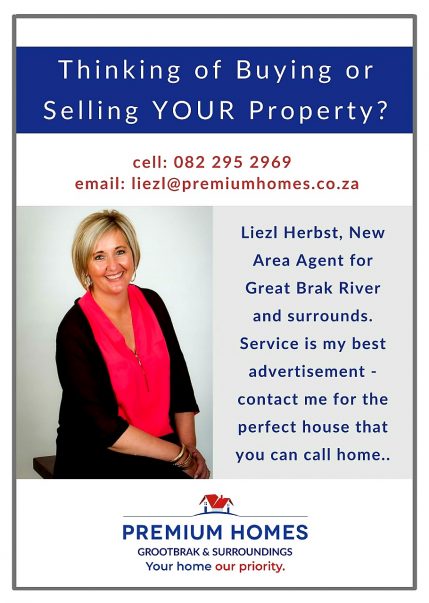