On more than one occasion, we, as S.M.A.R.T, have been asked what the name stands for and with pride, we are able to respond: Stranded Marine Animal Rescue Team! Naturally, the questions do not stop there and many more follow suit – the most popular being: With which animals do you work? What do you do? How do we get involved?

With pride, we are then able to refer to our logo, which depicts the animals that S.M.A.R.T concentrates on … Seals, Turtles, Dolphins and Whales.

Our most regular visitors are the Cape Fur Seals (Arctocephalus pusillus). These seals are found all along the South African shoreline and we are privileged to have Seal Island right here in Mossel Bay. Numerous seals inhabit this island where they live, mate, sleep and play. During November and December one would think that a farmer has lost his sheep on the island as the seal pups sound like bleating lambs. The volunteers have the delightful job of collecting the pups on the beaches once the waves have washed them off the island and after a thorough examination by our vet, Dr. Frans de Graaff, they are returned to Seal Island to reunite with their mothers.

Many a volunteer has sat on a beach for hours monitoring an adult seal that has decided to haul out in order to rest, sleep and bask in the sun. In the majority of cases, the seals are healthy and just resting, which means that the volunteers monitor the animal ensuring its safety and that of the public.

At certain times of the year, the volunteers shift their attention to another amazing animal … sea turtles. The hatchlings are swept out of the warm Agulhas current and end up on the beaches of the Western Cape, cold and starving. These turtles are taken to the Hartenbos Animal Hospital as quickly as possible where they receive a thorough examination before being taken to either Bayworld in Port Elizabeth or Two Oceans in Cape Town.

There are seven species of Sea Turtles on earth and out of the seven, five species visit the South African waters. We have come across Loggerhead, Leatherback, Green and Hawksbill turtles along our coast. It is not their natural habitat and therefore the turtles are released as soon as possible by taking them offshore on a boat and releasing them into the currents.

Animals that we thankfully do not encounter too frequently on land are our dolphins and whales, but sadly, it does happen from time to time. The volunteers have had a number of incidences where a beached whale or beached dolphin was reported. At times like this, the S.M.A.R.T group works in close collaboration with the South African Stranding Network, which includes a number of departments and organisations.

Whales that frequent our area are the loved Humpbacks, South Right Whales and Bryde’s whale (pronounced brewdus, brudess or brudus) but we have seen the odd Pygmy Sperm Whale, juvenile Sperm Whale and Beaked Whale.

There are also a number of dolphins seen in our waters and the volunteers have had to deal with beached Bottlenose dolphins and Common dolphins.

The S.M.A.R.T volunteers are passionate about marine life and urge the public to call the S.M.A.R.T number,

Playful exercise can change your brain for the better!

The Great Brak Estuary and the Big Stink 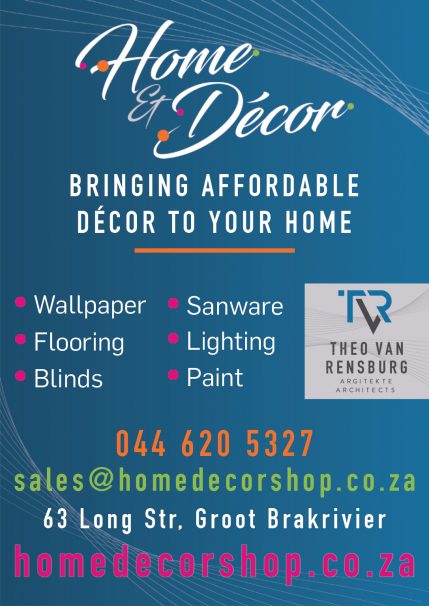 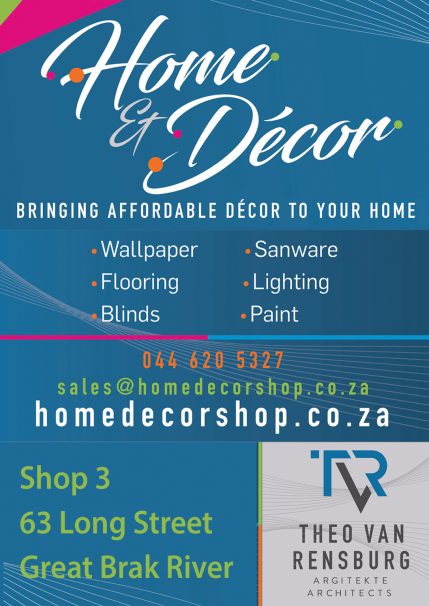