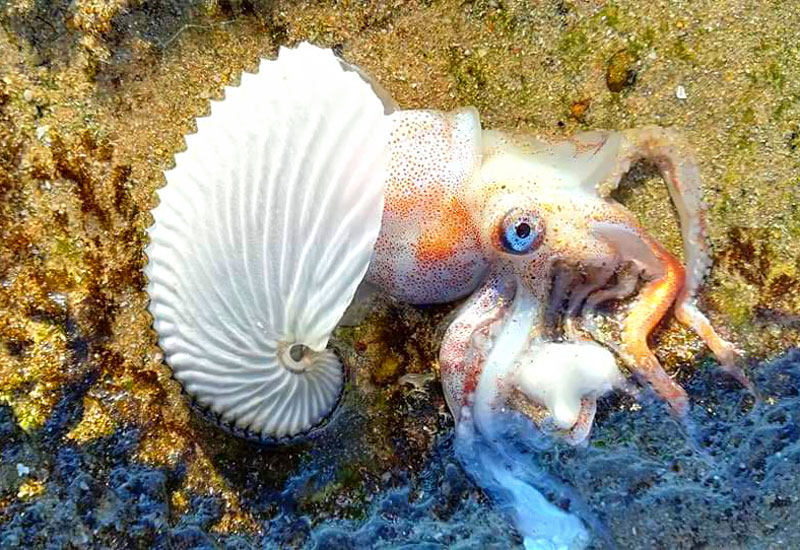 My friend Melville was fortunate enough in June to find several ‘shells’ of the Argonaut or paper nautilus, including this one that still had its octopus creator with it! The name argonautcomes from the Greek word for sailor.

These beautiful shells are not the same as the shells of other cephalopods in that the octopus is not attached to it and doesn’t live in it. Rather she makes the shell using two specially modified tentacles as a brood chamber for her eggs so that she can guard and tend to them, and also as a flotation device! The male can only fertilise eggs once in his life, doesn’t make a shell and is a fraction of the size of the female. The female can have many clutches of eggs.

The paper nautilus is pelagic, preferring the open sea and in order to keep herself near the surface of the sea where her choice of prey lives, she deliberately traps air inside her shell to create buoyancy. Once she has found prey in the form of crustaceans, molluscs and jellyfish, she catches it with her tentacles, bites it with her beak-like mouth and then injects a poison into it.

So keep your eyes open and you too may find a paper nautilus shell!

THE FOUR LEVELS OF COMPETENCE 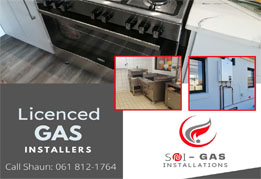 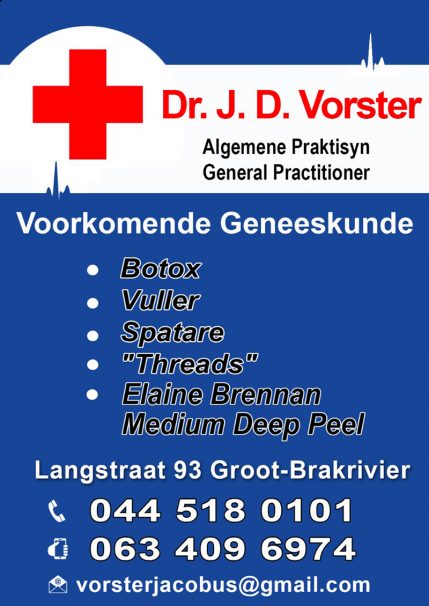