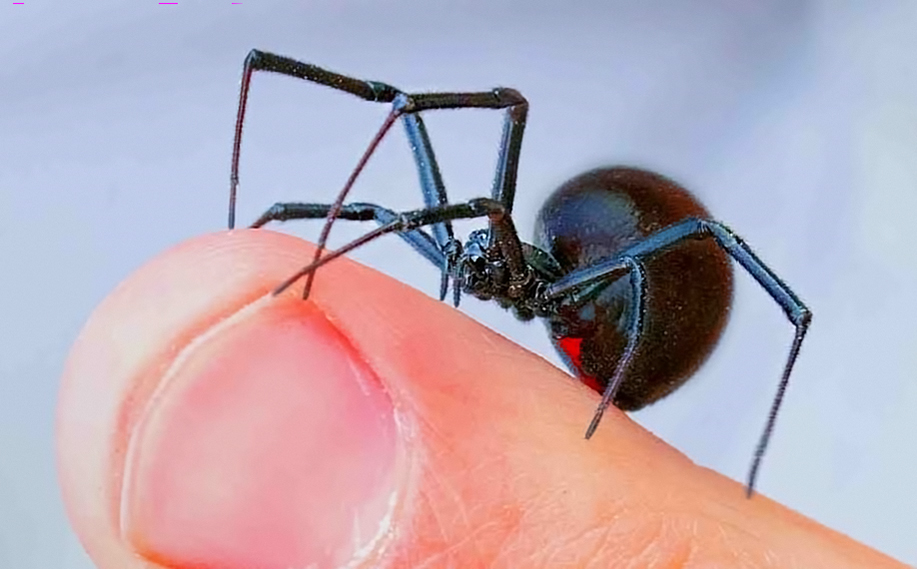 Spiders evolved over 380 million years ago, and are a vital part of the world’s ecosystem. Spiders belong to the class Arachnida, which includes almost a dozen orders, including for example the Daddy Long Legs (not real spiders) and scorpions. Arachnids are creatures with two body segments, eight legs, no wings or antennae and are not able to chew. All spiders belong to the order Araneae (about 113 families and 46 000 species). Araneae are the largest order of arachnids and are air-breathing arthropods that have eight legs.

Of the 46,000 different species of spiders found in the world, less than 30 (less than one-tenth of one percent) have been responsible for human deaths.

A widespread myth holds that Daddy Long Legs are the most venomous spiders in the world. We are told we are only safe, because their fangs are too small and weak to break through human skin. According to entomologists at the University of California, Riverside, the term “Daddy Long Legs” is commonly used to refer to Opilionids, which are not true spiders. Opilionids live in moist, dark places and eat mostly decomposing vegetable and animal matter. “They do not have venom glands, fangs or any other mechanism for chemically subduing their food,” the UC entomologists write on their website. “Therefore, they do not have poison and, by the powers of logic, cannot be poisonous from venom… so, for Daddy Long Legs, the tale is clearly false.”

The Black Widow spider has an hourglass shaped body that is shiny and on the underside on the right abdomen, there is a distinctive red hourglass marking. There is less than a one percent chance of a bite being fatal, but they can be dangerous to children, the elderly and sick people.

The Brown Recluse spider (also known as the Violin spider): their bite can develop into a volcano lesion – this happens when the tissue around the bite becomes gangrenous and these results in a nasty open wound. However, fatal brown recluse spider bites are incredibly rare. There were only two recorded deaths between 2004 and 2014.

Other spiders to take note of are the Brazilian Wandering spider, the Redback spider, the False Widow spider and the Yellow Sac spider.

Spiders are wonderful to study. Remember, spiders are not out to get you and more than 99% of all spiders are harmless to man.

A Secretarybird as a sheep-seeking companion

A Secretarybird as a sheep-seeking companion 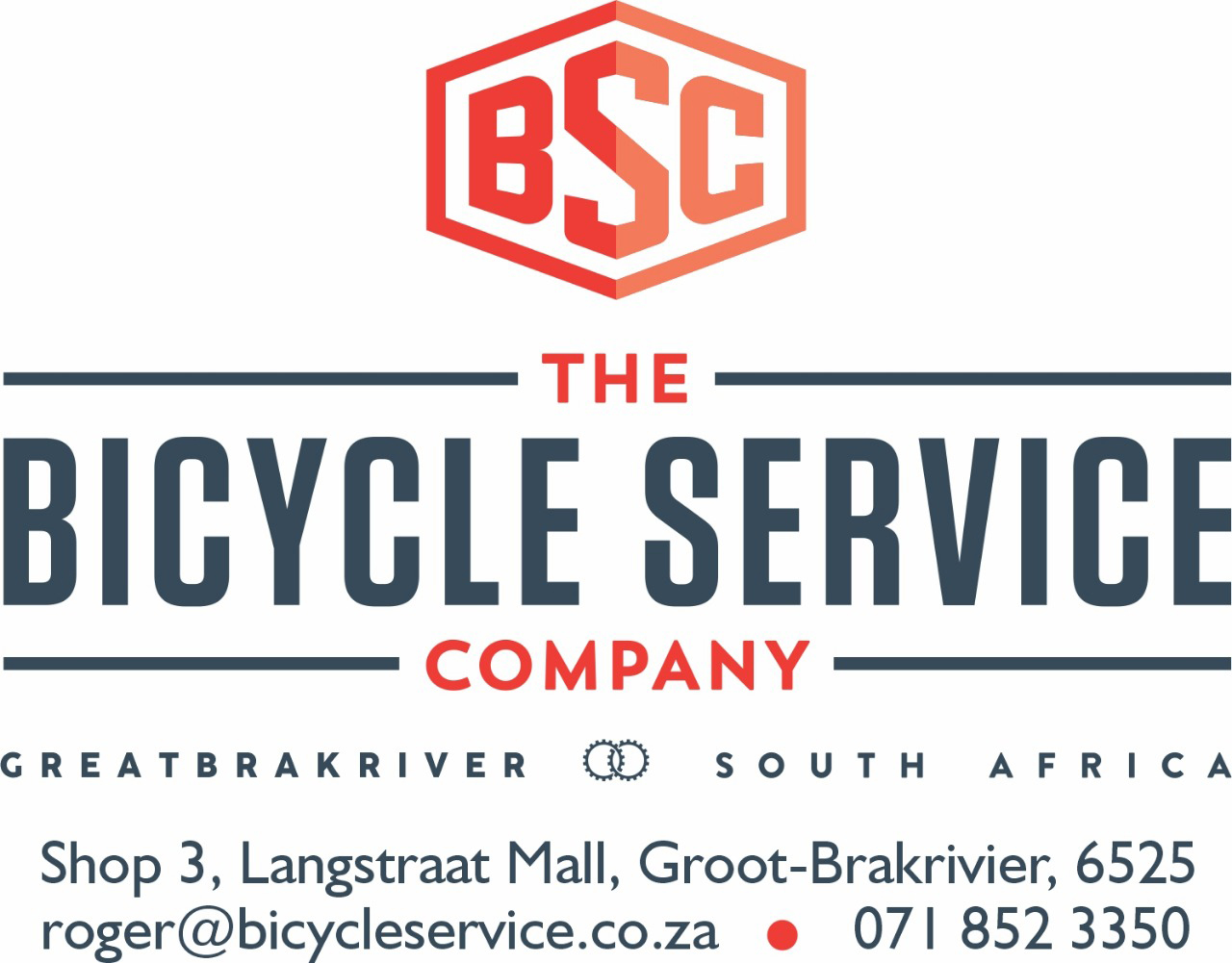 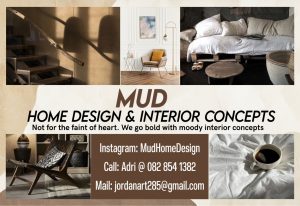