In the Serengeti, there had been no rain for 18 months. The grassland looked gloomy and brown and the thorn trees were leafless and dry. Two herds roamed the area – a herd of jittery springbok and their leader, Fred, and a herd of gemsbok with their strong and wise leader, Mohammed.

One hot and humid summer’s morning when the birds were singing and the sun was glazing on the grassland, one of the springbok spotted a dark, grey cloud in the distance. He immediately woke the whole herd of springbok and asked Fred, the chief, what was happening. The herd of gemsbok woke up to the sound of grunting and hoofs thumping on the dirt. Mohammed was worried that there was a hungry pride of lions ready to feast on them. He asked Fred, “What is the cause of all this noise?” Fred pointed at the dark, grey cloud and said that a plague of locusts was coming towards them. He said that they must leave immediately because they would have no food left once the locusts had been.

Mohammed told Fred to wait, because he thought it could be a raincloud. “How could it possibly be a raincloud,” he shouted. “We haven’t had rain here in 18 months! I am taking my herd away from these locusts! I’m not going to wait to starve!” So he led his herd away through the low bushes, but Mohammed and his herd stayed put. Mohammed was positive that it was a raincloud and he couldn’t wait for it to arrive.

For a day, the Springboks had been walking through the blazing sun with sharp, dry stones piercing their hoofs, and flies buzzing around them. Some of them begged to go back because there was no water or food anywhere in sight. They would fight over the small dry patches of grass in-between the rocks.

Mohammed and his herd stayed put, waiting to see what was going to happen. The dark, grey cloud was now getting quite close to them. Mohammed sniffed the air and smelt the beautiful smell of rain. Some of the gemsbok were starting to feel impatient and worried if it was actually a plague of locusts.

Suddenly, Mohammed felt a cool drop of water fall onto his nose and gently slither down the side of his face. “The rain is here,” he said to his herd. The rainy season had started. Over the next few days, new sprouts shot up out of the ground and the grass turned to a lovely lime green. The rain carried on pouring down onto the Serengeti grassland. The gemsbok were so happy and grateful for the rain and all the food and water it provided.

One day, on the horizon, Mohammed spotted what looked like six springbok skeletons coming towards him. Mohammed recognised them. It was Fred and what was left of his herd. “Why didn’t you tell us that it was a raincloud?” Fred said. “But I did,” Mohammed replied. “You just jumped to a conclusion.”

The moral of the story is: Don’t jump to conclusions. 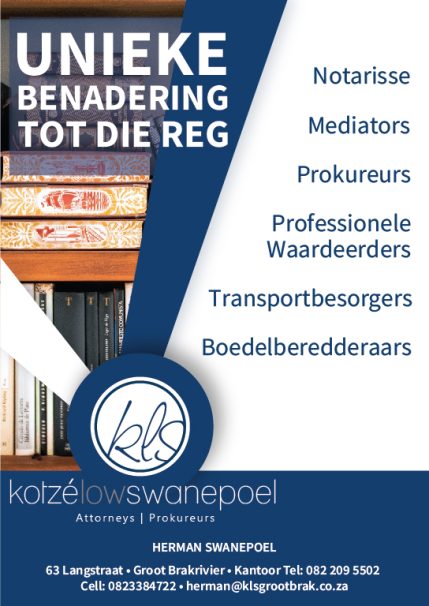