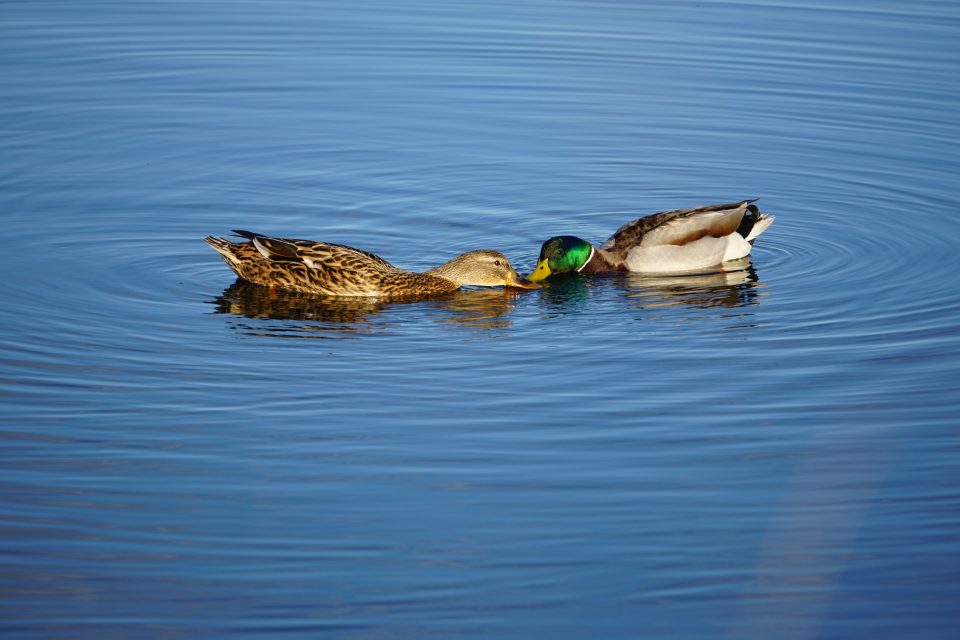 The Southern African Wildcat (Felis lybica cafra) is the living ancestor of the common domestic cat (Felis catus). These indigenous wildcats can still be found within areas of the Mossel Bay Municipality and Garden Route as well as other parts of South Africa. Unfortunately their genetics and very existence is under threat. Being so closely related to domestic cats means that they can interbreed, leading to the loss of genetic purity and diversity of species. This dilution of the gene pool, if left unchecked, can be detrimental to this unique indigenous species and can eventually lead to the extinction of the Southern African Wildcat. With the constant increase of feral domestic cat colonies within our area one needs to start considering their impact on the local environment and other species.

Feral cats are by no means the only feral species responsible for the genetic decline of native species. Here in Great Brak River, exotic Mallard Ducks and feral Farm Geese vastly outnumber local species. Over a decade of avifaunal counts clearly illustrates that when the number of exotics increases the number of indigenous waterfowl decrease, and visa versa. The Great Brak River Estuary system is already prone to excessive algae growth and nutrient overload, and a study has shown geese escalate and exacerbate these issues in waterbodies. Mallard Ducks, including White Ducks, interbreed with numerous South African duck species. Despite their negative impact on the environment, and constant efforts to educate the public, feral invasives still receive special treatment and status. Why is it that our native species and environment do not warrant equal, if not more, consideration? Why is it that our indigenous fauna and estuary have to constantly play second fiddle to exotic ferals?

If we are to seriously consider the welfare of both native and feral species we have to bear in mind our own role within this conflict. Feeding feral colonies whether waterfowl or cat doesn’t diminish the threat they pose nor does it address root causation. The impact of abandoning domestic animals whilst simultaneously ignoring the needs of wild animals will only lead to both parties suffering. At what point are we sacrificing the well-being of all animals involved just to throw bread to our own emotional needs?

Whilst consideration is needed for native species and the environment we can not just dismiss the feral animals as the problem. These animals are equally in need of our attention and can’t just be abandoned for the second time.

COMMENTS FROM BEHIND MY MASK