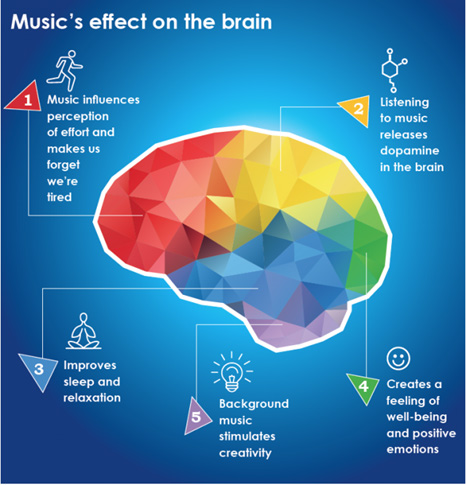 It is a well-known fact that music has many therapeutic effects. It certainly is inspirational and evokes wonderful emotions that can bring back memories from the past. But what role does music play in someone’s life that has Alzheimer’s or dementia? From personal experience as an Ageless Grace educator (www.agelessgrace.com), I have seen how people with Alzheimer’s and dementia can be brought right into the present moment by listening to music from their days, especially when it is accompanied by specific exercises. Sometimes they remember all the words of a specific song (or at least some part of it) and can converse with people for some time while listening to the music or afterwards. Invariably this leads to a greater feeling of well-being too.

How does this work? A study showed that the part of your brain responsible for ASMR (Autonomous Sensory Meridian Response) catalogues music, and appears to be a stronghold against Alzheimer’s and dementia. An article published on the website Big Think by Ned Dymoke says, “if you’re especially into a piece of music, your brain does something called Autonomous Sensory Meridian Response (ASMR), which feels to you like a tingling in your brain or scalp. It’s nature’s own little “buzz”.

“Turns out that ASMR is pretty special. According to a published study in The Journal of Prevention of Alzheimer’s Disease, the part of your brain responsible for ASMR doesn’t get lost to Alzheimer’s. Alzheimer’s tends to put people into layers of confusion, and the study confirms that music can sometimes actually lift people out of the Alzheimer’s haze and bring them back to (at least a semblance of) normality … if only for a short while.”

This phenomenon has been observed several times but rarely studied properly. One of the most famous examples of this is the story of Henry, who comes out of dementia while listening to songs from his youth (https://www.youtube.com/watch?v=Fw7Y78aqf_I:).

Jeff Anderson, M.D., Ph.D., associate professor in Radiology at the University of Utah Health and contributing author on the study, says: “In our society, the diagnoses of dementia are snowballing and are taxing resources to the max. No one says playing music will be a cure for Alzheimer’s disease, but it might make the symptoms more manageable, decrease the cost of care and improve a patient’s quality of life.” (https://bigthink.com/news/ever-get-the-tingles-from-listening-to-good-music-that-part-of-your-brain-will-never-get-lost-to-alzheimers)

Safety tips to bear in mind this summer 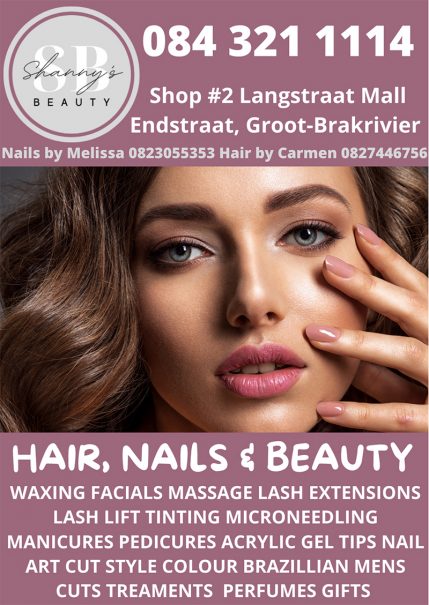