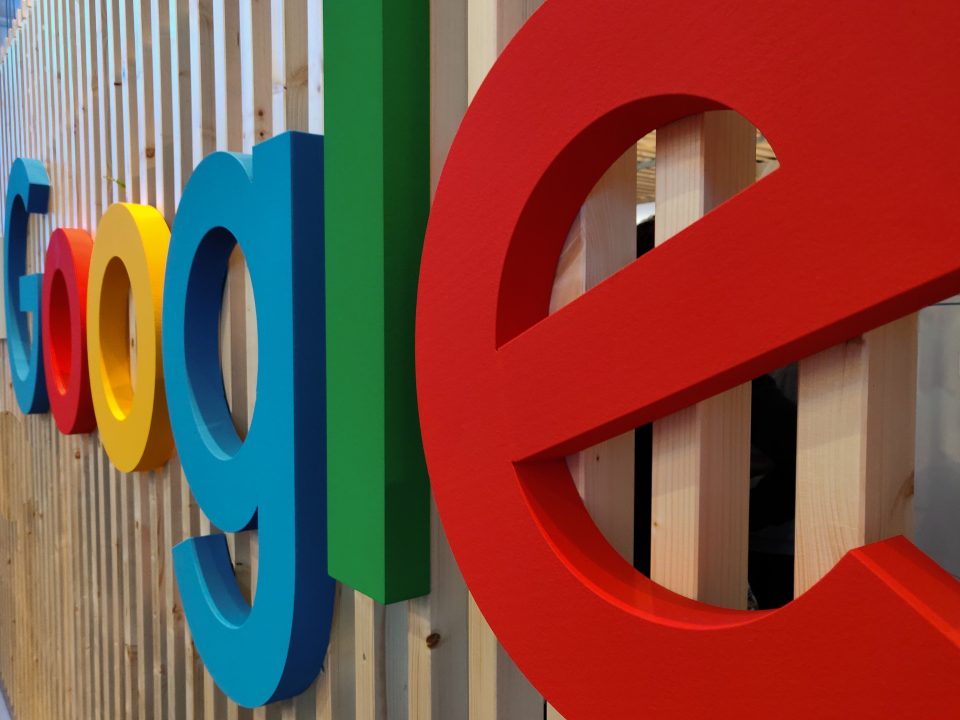 My Best Beloved and I are on holiday in beautiful fynbos mountains. He reads an interesting article on Google about proteas and encourages me to have a look at it too. Most people know I really don’t like to Google, but in the holiday spirit I agree. He gives me his phone and says: “Just scroll down.”

“The protea flower is believed to have a history dating back 300 million years,” I read. “The majority of the Proteaceae genera are found in the Southern Hemisphere and it is widely distributed in the south-western and southern parts of our country, the fynbos regions. The protea flowers, nectar and seeds are very poisonous to human beings, dogs, and cats.”I scroll down.

“The world’s most poisonous plant is the castor oil plant (a picture is supplied). The oldest flower is the word is named Nanjinganthus dendrostyla and occurred more than 174 million years ago. The rarest flower in the world is the ghost orchid. The ugliest orchid in the world is the Gastrodia agnicellus and the corpse flower only blooms three times every 100 years.”  I scroll down.

“The most beautiful flower in the world is the rose.” Next: “What does one white rose mean? The answer is hope, respect and love. A single red rose means love at first sight and three roses, I love you.”

I try to get back to the protea flowers: “It can be yellow, pink, red, white, cream and orange.” This is followed by: “The blackest flower ever created is Petunia Black Velvet and the rarest colour in nature is blue. There is not really a true-blue colour in nature and both plants and animals have to perform tricks of light to appear blue.”

I start suffering from information overload and attempt to get back to the proteas again. I manage to find it: “The smallest protea is the White Crown …” and then: “The smallest animal in the world is the bumblebee bat. The Blobfish is the ugliest animal in the world and the ugliest dog is the Chises crested.” It really is. “The cutest dog breed is the Cavalier King Charles Spaniel …”(I thought my Miniature Snauzers are the cutest ever) “…and the sweetest cat is theMaine coon.”

When I get to the part that reads “Garfield is a fictional orange tabby cat …”I give his phone back to him.

“What do you think about the article?” my Best Beloved asks.

And I reply, in all honesty: “I don’t remember.”

And that, dear reader, is why I don’t Google.

THE GEMSBOK AND THE SPRINGBOK