After the impact caused by human development, alien invasive species are the second leading cause of current species extinction across the globe. When one considers South Africa has over 500 registered alien invasive species, the threat posed to our biodiversity and natural heritage is real and at times the odds seem to be stacked against our indigenous species.

Before we condemn and get rid of all foreign species introduced into South Africa we have to first be able to distinguish between alien invasive and exotic species. There’s a big difference. Exotic species are non-native species that are spread by natural process or through human activity. Many of these non-native species are completely harmless. Alien invasive species are plants, animals, pathogens and organisms that are non-native to an ecosystem and cause economic or environmental harm, or may adversely affect human health. In South Africa species deemed to be alien invaders are classified and regulated by the National Environmental Management Biodiversity Act. A comprehensive list of invasive species, regulations and legislation controlling them can be found at www.invasives.org.za.

Just because an exotic is not formally registered as an invasive there are times when an exotic can have an equally detrimental effect on the environment. An example of this can be seen in Great Brak River if one considers the knock-on effect of the feral domestic geese within the estuary.

An individual goose produces up to a kilo of faeces a day. If there are 30 geese, over the course of a year, this can equate to over 10 tons of faecal matter going straight into the estuary. Faecal matter not only fertilizes and enables rapid algae growth, it contributes to higher faecal coliform levels that can directly impact on the health of the estuary and those swimming in it. Excessive algae growth can lead to fish die-off as well as sedimentation. Sedimentation leads to a shallower, warmer estuary, further benefitting algae growth, that stays closed for longer.

It would be extreme to blame the geese for all the estuary’s problems but the above illustrates the knock-on impact effect and how quickly the addition of an exotic species can alter the environment.

Native species have evolved to coexist and thrive within the landscape, but alien invasives and some exotics can easily upset this equilibrium. The knock-on impact of invaders as well as exotics needs to be considered if we are to maintain both balance and biodiversity of species. 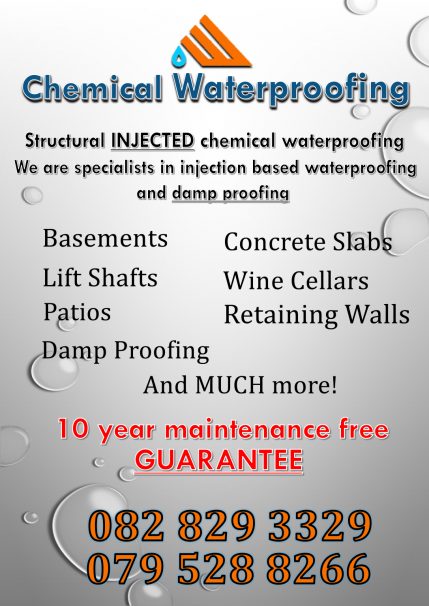 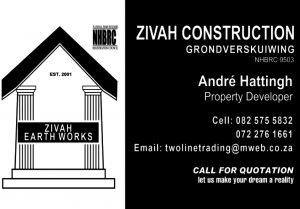