“Water water everywhere and nowhere” was the title of a recent talk to the George & Wilderness U3A (University of the Third Age) by Prof Jenny Day of the UCT Fresh Water Research Centre in Cape Town.  Jenny pointed out that extreme climatic gradients exist from east to west in South Africa such that the eastern regions of the country experience a higher average rainfall than the west and that cyclical climate change will probably exacerbate this trend in future.   Currently certain parts of South Africa are drought stricken, including the Southern Cape, while other areas are awash such as the recent flooding experienced around Pretoria and Kwa Zulu Natal, and much of the South Western Cape is now having “normal” rainfall for the first time in more than a decade!

On a more personal level I have for the past 26 years kept a detailed record of the rainfall statistics in our garden in Great Brak River, and I can therefore, with some authority report that in this part of the world we are currently experiencing the driest period for at least a quarter of a century!    At the time of writing, with just one week to go before the end of the year the total annual rainfall in my garden this year is just 330 mm compared with our 20 year average of 694 mm!  For the record, our highest annual rainfall was in 2006 when we recorded a total of 1032 mm and the village was flooded.    The village was flooded again at the end of 2007 when we recorded our second highest rainfall of 918 mm.  The year 2019 has been the fourth consecutive year of below average rainfall in Great Brak so let’s hope that the new decade ushers in a significant swing to a somewhat wetter climate soon!!!

8 TRENDS IN THE RESIDENTIAL PROPERTY MARKET

GOOD PHOTOS OF THE MOON

CAN I RUN A BUSINESS FROM A RESIDENTIAL PROPERTY? 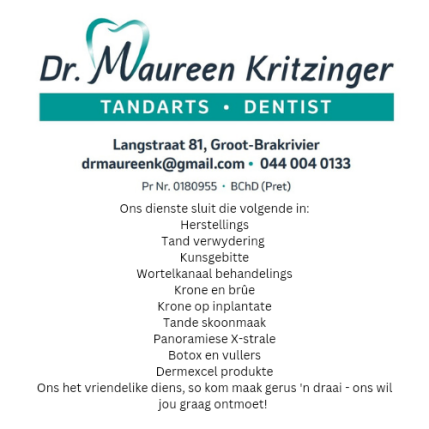 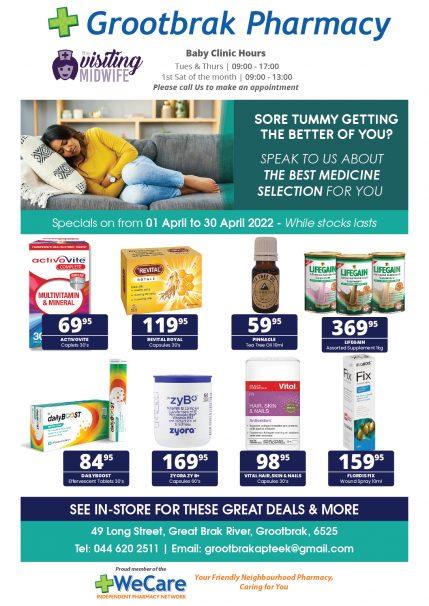