This photo of a Yellow-billed Duck nabbed my attention recently – the bird looked so peculiar with a fish in its beak and I could not recall ever having seen a yellow-bill eating anything other than pondweed. Roberts, the SA bird bible, assured me that adults of the species eat 70 – 80% plant matter but also animal matter such as mayfly and water beetle larvae, grasshoppers and snails. Perhaps the duck came across a floating fish corpse and couldn’t pass up the opportunity for some extra protein. In the series of photos the duck can be seen professionally flipping the fish around in its beak like a darter, lining it up for easier swallowing.

It reminded me of other bird meals I’ve seen. On a freshwater vlei we spotted a Great White Pelican nabbing a young African Sacred Ibis – it was horrible, you could see the prey struggling almost cartoonishly in the distended pouch. The pelican had quite a battle swallowing the unfortunate juvenile and afterwards swam around for some time with its head extended, taking little sips of water, and looking distinctly dyspeptic. In the early 1990’s adults pelicans on Dassen Island (Western Cape) started feeding cooperatively on Kelp Gull chicks, moving through the colony in a line. A friend who witnessed the behaviour said the parent gulls tried to sit tight but were simply flicked off their nests by the much bigger marauders. Since then the pelicans have also started attacking any accessible seabird nest and have been known to take large African Penguin nestlings. The pelicans in that area are also quite partial to chicken offal fed at pig farms.

Spider or Crane Fly? Neither!

BE WOKE ABOUT YOUR WAKE 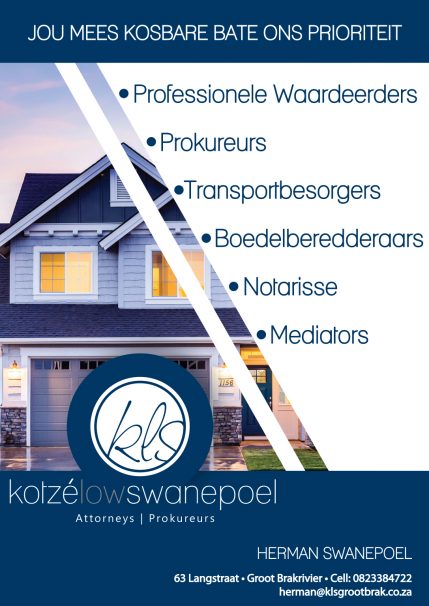