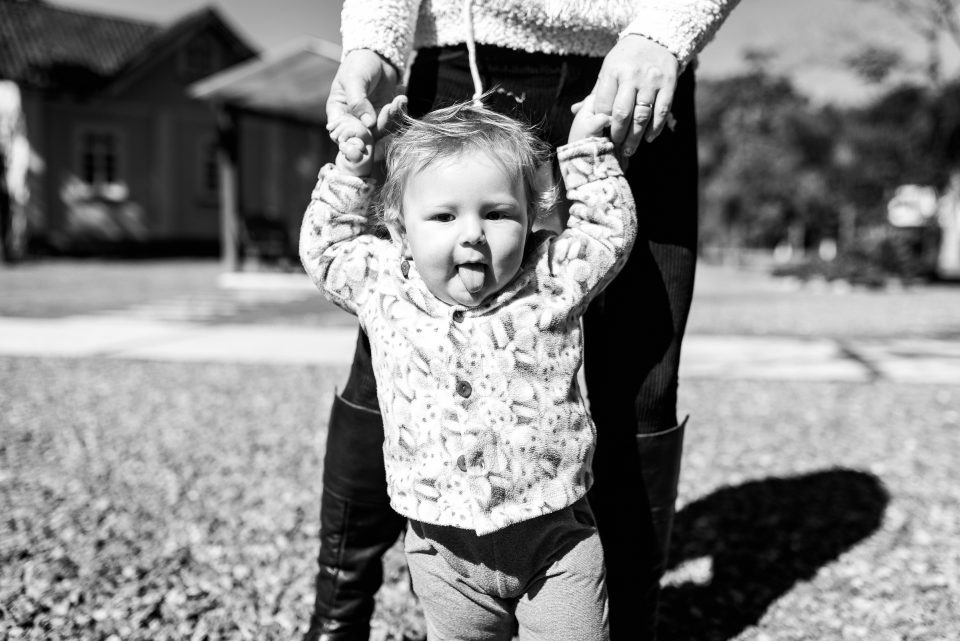 If you’ve witnessed a toddler attempting to do something complex recently, there’s a decent chance you got a good look at their tongue while they were doing it. Sticking your tongue out while concentrating seems to come as naturally as breathing, so why do we do it?

Comparative cognitive neuroscientist and Senior Lecturer in Psychology, Dr. Gillian Forrester, decided to take a deep dive into the behavior in her 2015 paper “Slip of the tongue: Implications for evolution and language development”.

“The initial idea to investigate tongue protrusions happened by chance,” Dr. Forrester said at the time. “My colleague and I were investigating handedness for fine and gross motor actions and I noticed that the children’s tongues were visibly active during these activities.”

Forrester and colleagues put a group of young participants to several tasks involving hands in increasing complexity, from unlocking padlocks to playing complex games. They also told stories to act as a control in which no hand movement was required.

As they watched the children it became apparent that tongue sticking out was indeed common while doing tasks involving the hands and occurred most often in tasks that mimic conversation in the form of turn-taking. The tongue also seemed to pop out on the right side during these more complex activities, hinting at the behaviour’s origin.

“For me, the most exciting interpretation of the study is that right-biased activity of the tongue and hands during fine motor tasks supports the idea that hand and tongue articulation is governed by shared brain processes,” said Forrester. “This would have provided a natural bridge for an early communication system to pass from hand gestures to speech in early man.”

We need only look to the Italians for inspiration as to how motor function and language skill could be connected, where gesticulation and conversation truly go hand in hand. Their closeness was also investigated in a 2019 study that found that the area of the brain that is activated by complex hand movements sits right next to that engaged in language. This is where the evolutionary origins meet the anatomical, as our hands and tongues are the “only fine articulators on our bodies and are controlled by overlapping bits of our brain,” Forrester told Live Science. Curiously both bits sit in the left hemisphere, the opposite side to where most tongues venture.

Neuro-imaging from that research indicated that something called motor overflow could explain why our tongues are trying to get involved when our hands start moving, as the overlapping networks spill onto one another. Sticking the tongue out could be a way of keeping it still, or the tongue’s best efforts to help you fix intricate clockwork.

In conclusion, there are evolutionary and anatomical underpinnings as to why your tongue gets a-wrigglin’ when you’re working with your hands, but quite why we insist on clamping the thing down on the side of our face is open to more debate.

WALKING WITH A PURPOSE FOR SPECIAL NEEDS CHILDREN

ARE WE FEEDING THE BEAST?

HOW YOUR SELF-ESTEEM INFLUENCES WHAT YOU BUY 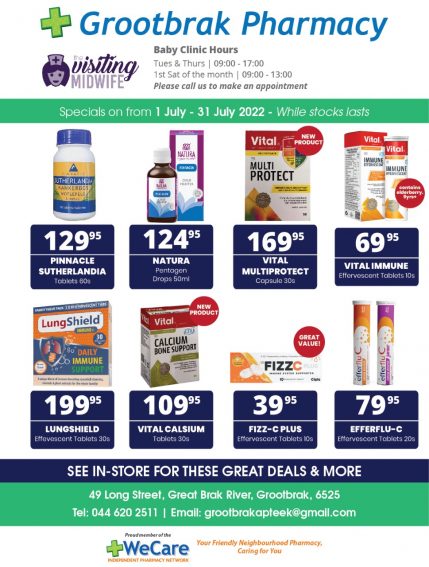 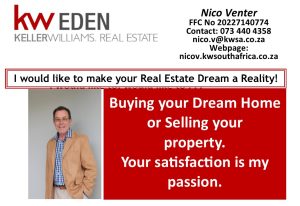