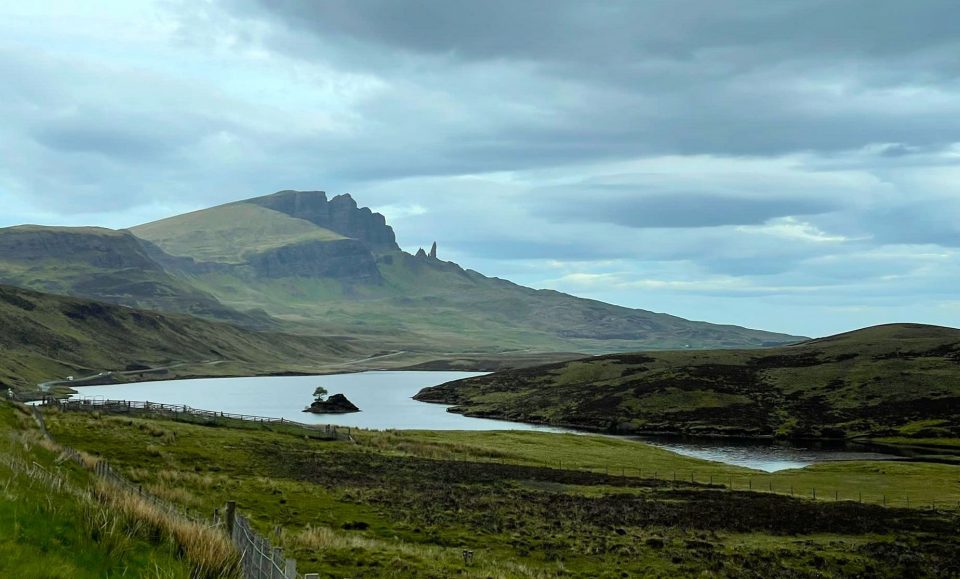 Scotland is a small country, in square kilometres much smaller than the Western Cape and at its narrowest point a mere 38 km. Although public transport is efficient and easily accessible in the central parts of the country, having your own transport is better for the northern Highlands, the Islands and south to the Border towns. The countryside is sparsely populated and driving is a song. The Scots are friendly, hospitable, passionate and patriotic people.

Scotland is a country of wild moors, wooded glens, mountains, steep cliffs and a castle on just about every hilltop. Pretty fishing villages and small farm meadows with shaggy Highland cows and sheep dot the countryside. Driving along Loch Ness shoreline, you may be lucky to spot the world-famous monster “Nessie”. Loch Lamond, the largest stretch of fresh water in Britain, is surrounded by spectacular territory.

Capital Edinburgh has a dramatic skyline. Visit the Castle, the Palace of Holyroodhouse and the Kirk of St Giles on the Golden Mile. Do not miss the Scottish National Portrait Gallery, a remarkable red sandstone, neo-Gothic palace building and the world’s first purpose-built portrait gallery. Here the Scottish history of Kings, Queens and Clans comes to life. The Stuarts, Tudors, Jacobites, MacDonalds and all the other “Macs” (meaning “son of”) are all there. King Macbeth, Robert the Bruce, Mary Queen of Scots, Charles I and Bonnie Prince Charlie peer down at you from their gilded frames.

Another highlight is Edinburgh’s sister city, Glasgow. She is upbeat and modern and yes, Glasgow is known to be a self-centred “She”. Her Scottish brother, Edinburgh, is a “He” like London, Berlin and Rome. Enjoy Glasgow’s “graffiti” gallery, the Gallery of Modern Art and Kelvingrove Art Gallery which boasts a Salvador Dali. Nicknamed Clockwork Orange, the bright orange trains of the Glasgow underground (the third-oldest subway network in the world) offer comfortable transport through the city.

Melrose, Kelso, Jedburgh and Dryburgh are beautiful border towns along the Tweed River and Valley. Each has a shattered Abbey because “The Borders” faced 600 years of turbulent, bloody battles between the Scots and the English.

Visit at least one island. The Isle of Skye is considered to be the Highland in miniature. If weather permits, you may be lucky to see the distinctive peak of Old Man Storr Mountain. Here you will experience four seasons a day. Doesn’t that sound familiar!

Be sure to sample some Scottish classics like Scotch broth, porridge (oats with whisky and cream), Cullen skink, haggis or “neeps and tatties” (swedes/turnip and potato).  Buy a kilt and “go regimental” – 38% of kilt-wearing Scots go without underwear!

Before I say mar sin leat (goodbye),remember to go for a whisky-tasting session, a highly pleasant experience. “Uicge beatha”, Gaelic for “water for life”, has been brewed in Scotland since the 15th century.

REPURPOSE YOURSELF AND YOUR SURROUNDS 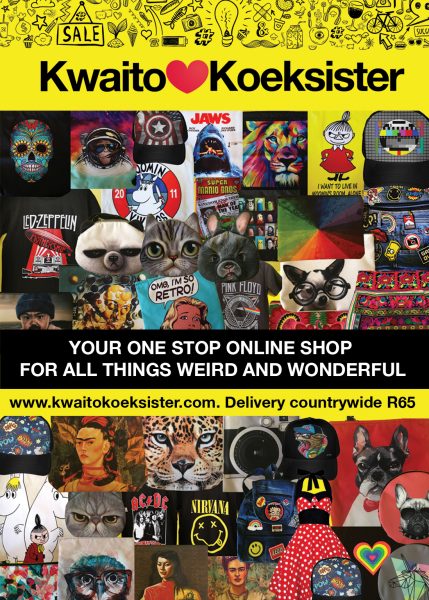