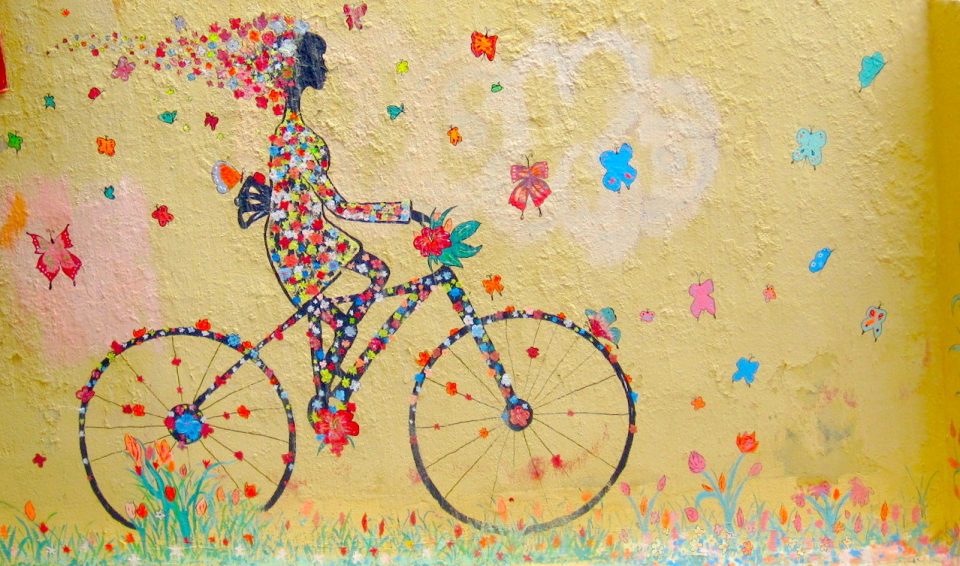 The obsession with bicycles is a worldwide one. Due to our outdoor lifestyle, we as South Africans obsess mainly over our mountain or all-terrain bikes … here, at least, as the wheels spin beneath us we feel the wind blowing through our hair and we breathe in the fresh smells of the earth. But elsewhere it’s the road bicycle that, often, is an essential mode of transport, particularly in the large cities.

Most assume that Amsterdam has the most bicycles of all the world cities, which it does, at around 847 000 bikes. But of Copenhagen’s 675 000 bikes, 62% of its residents use a bicycle for their daily commute to work or school while Amsterdam’s figure stands at 60%. In Amsterdam there are four times more bicycles than cars, in Copenhagen it is five to one.

And one can’t ignore New York City’s more recent wave of obsessiveness with cycling, as an alternative to taxi, bus or the subway. In 2020, 29,5 miles (47,5 km) of protected bicycle lanes were installed throughout the city. Citi Bike now has 750 stations offering 12 000 bikes for hire.

Bicycles have come a long way since the first iteration, a steerable, two-wheeled contraption designed in 1817 by a German baron. Known as a “velocipede”, this was followed in the 1860s by “boneshakers”, versions that included pedals attached to the front wheel. Then, famously, the “penny-farthing” with its oversized front wheel and four-foot-high saddle (1,2 m), purportedly to add stability. It in fact was highly unstable, so finally the “safety bicycle” was designed with equal-sized wheels and a chain drive, the precursor to the modern bicycle.

The bicycles shown here are from (left to right) Bilbao, the Negev Desert, Madrid and Provence.Read my blog at https://pseudotorontogirl.wordpress.com

The end of the tax year is upon us.

CAN I USE A DRONE TO TAKE PHOTOS? 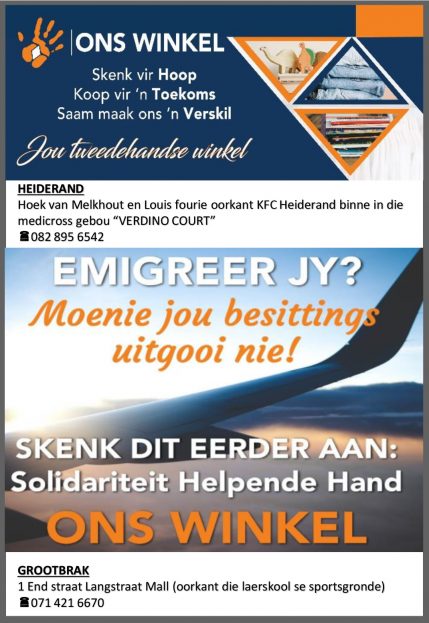 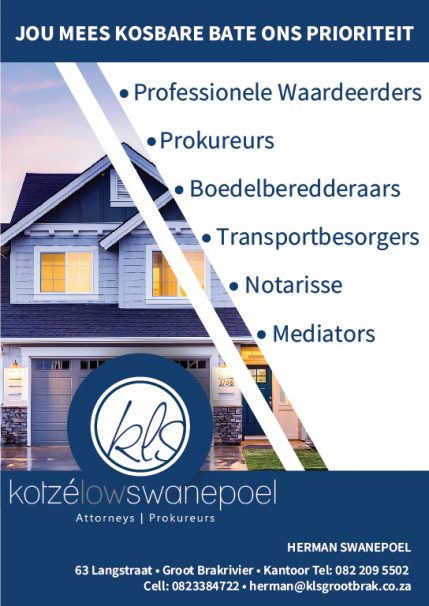