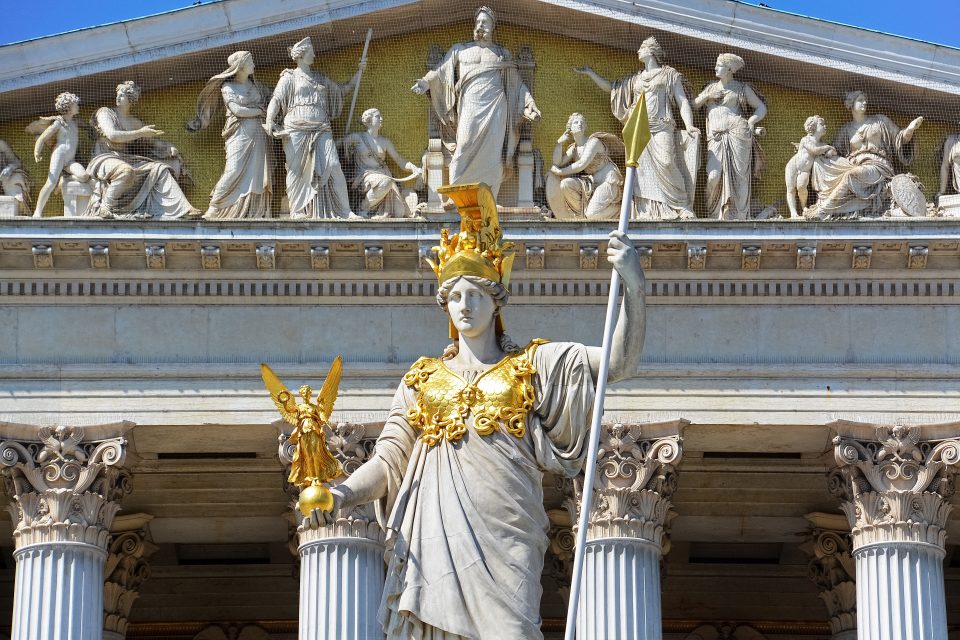 I recently signed a poetry book for a young aspiring poet and wrote “follow your muse” as inspiration to him. Afterwards I wondered if people know where the “muses” originated? Most people are familiar with the Greek god Zeus, but as we want to get to the muses it involves a little bit more background on the complicated and intertwined Greek mythological gods. Therefore, I thought it best to give a brief overview of the 12 main mythological gods that according to legend, lived on Mount Olympus.

Zeus was the most powerful of the Twelve Olympians; he was the god of the sky and thunder and recognized by the Olympians as the “King of the gods”.

Hera, Zeus’s wife (and sister),was the goddess of marriage and family and worshipped as the protectress of women.

Poseidon (Zeus’s brother) was the god of the sea, earthquakes, and horses (the other brother being Hades, god of the underworld, who did not live on Mount Olympus).

Demeter (a lover of Zeus) was the goddess of agriculture, grain and harvest.

Athena (daughter of Zeus) was the goddess of wisdom, reason, war, and arts and crafts.

Ares (son of Zeus) was the god of war.

Apollo (son of Zeus, had a twin sister called Artemis) was the god of music, poetry, the sun, prophecy and medicine.

Artemis (daughter of Zeus and Apollo’s twin sister) was the goddess of hunting, wildlife and chastity.

Aphrodite (daughter of Zeus) was the goddess of love and beauty.

Hermes (son of Zeus) is best known as the messenger of the gods,but he was alsothe god of commerce and the patron of travellers.

Hephaestus (son of Zeus), born lame, was the god of fire and metalworking.

Lastly Dionysus (also a son of Zeus) was the god of wine, ecstasy and fertility.

Seems that the mythological “King of gods,” had quite busy days, or is that nights? And still that is not the end as it brings us to the Nine Muses, all daughters of Zeus and trained by Apollo:

Euterpe was the muse of many musical instruments, courses and dialectic.

Melpomene was the protector of tragedy; she invented tragedy, rhetoric and speech.

Terpsichore was the protector of dance; she invented dances, the harp and education.

Erato was the protector of love and love poetry as well as weddings.

Polymnia was the protector of the divine hymns and mimic art; she invented geometry and grammar.

Ourania was the protector of the celestial objects and stars; she invented astronomy.

Calliope was the superior muse who accompanied kings and princes to bestow justice and serenity on them. She was also the protector of heroic poems and rhetoric art.

All that is left for me to say is, follow your muse … 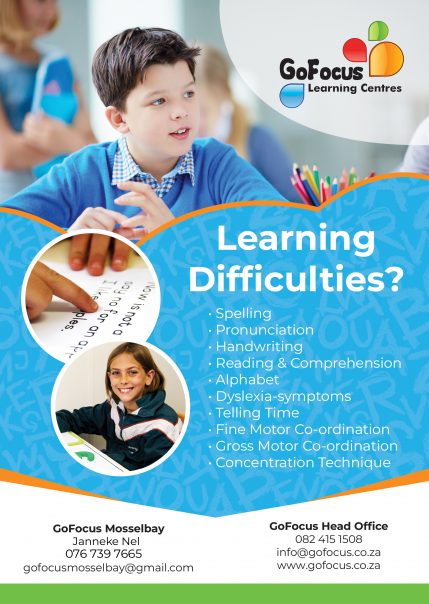