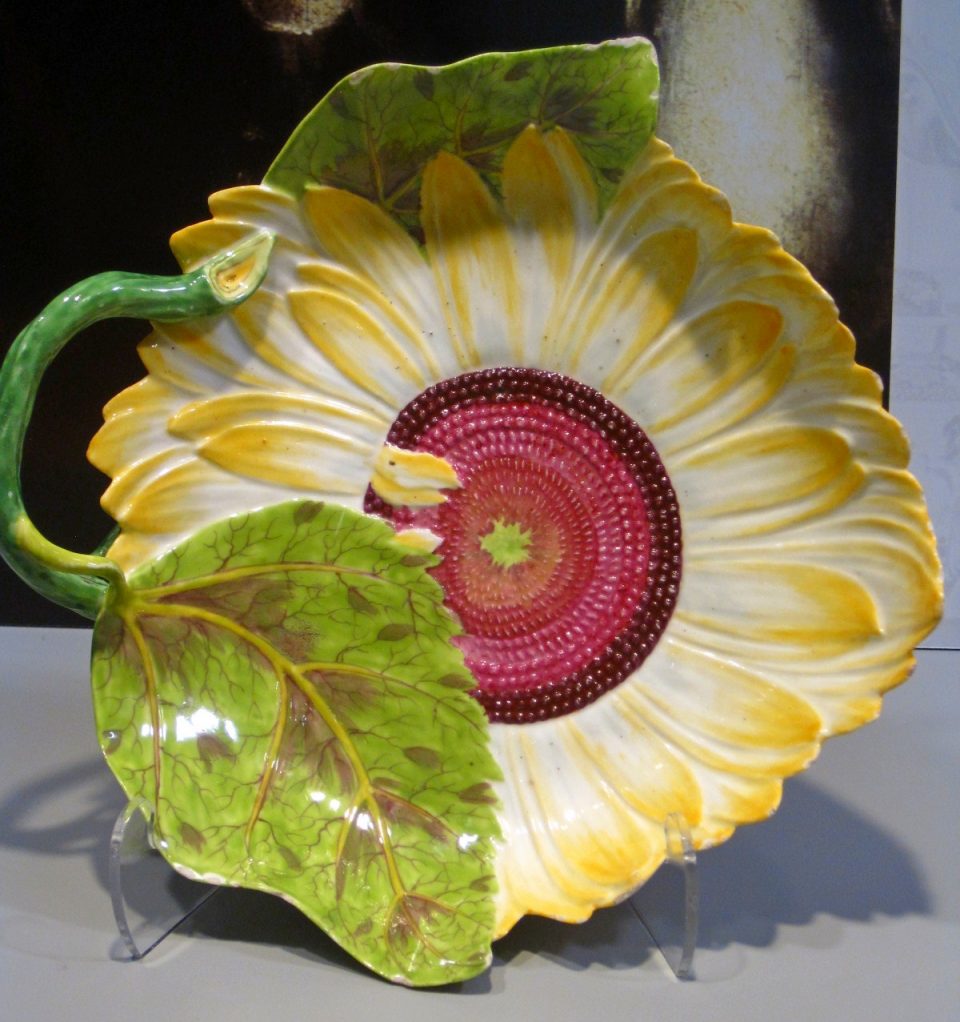 Earlier this year (when we lived a different life, we travelled to distant lands, and the word COVID-19 had hardly found a place in the world’s vocabulary), I was in the middle of a snow blizzard in Toronto, Canada. It was the perfect day for a visit to a museum, in this case, the Gardiner Museum of Ceramic Art. I ended up being so absorbed in the details of the Gardiner that when I walked back out into the blizzard, I’d been there for three hours. The range and variety of the collections is quite overwhelming; the exhibitions include backdrop photographs, staged scene-sets, and a fascinating film sequence of the processes of mining, gathering, treating, sculpting, and firing clay.

The way the Gardiner Museum’s inspired collection is divided is a great introduction to how and where ceramic art originated, and its development into a highly sophisticated art form. It begins with the earthenware of the Ancient Americas (Maya, Aztec, Inca, and Toltec cultures), moves to the maiolica styles of the Italian Renaissance (colourful designs painted onto a white background), English delftware (Dutch-inspired blue patterns on white), and then 18th century European porcelain. The museum has over time expanded to include Asian, and modern, contemporary ceramics.

Ceramic is defined by its material and also the means of decoration and the way it is fired. Originally, the main base material was clay, but in the late 17th century, with the opening up of trade routes, and foreign and exotic influences permeating Europe, more sophisticated Asian porcelain became the flavour of the day.

Once Europe had developed a passion for exquisite porcelainware from China and Japan, it spent many years experimenting with new materials. Two types of porcelain were made: firstly, a low-fired “soft-paste” porcelain that did not contain kaolin, which Chinese porcelain did. Manufacturers in England spent the second half of the 18th century trying different formulas to stop their porcelain from slumping during firing or from cracking when filled with boiling liquids – important for a tea-drinking nation! Sometimes “frit”, a glassy compound of different ground materials, was added to the clay, as was soapstone, which prevented cracking, and bone ash, which added strength. Eventually, England discovered kaolin and a high-fired “hard-paste” porcelain was then produced. In 1710 the Meissen porcelain factory was established, producing what became famous as Dresden china. In the mid-18th century, porcelain was also being manufactured in France, England, Italy, and Spain.

Much of the European sections of the museum are dedicated to the plates, tureens, cups and saucers of famous names such as Sèvres, Wedgewood, Meissen, Delft, as well as Japanese Imari and Chinese porcelain. Large display cases feature tea, coffee and chocolate serving sets (hot chocolate at the time was a highly fashionable pastime), and there I found this hilarious quote, from a newspaper in 1722:

“The sipping of these hot liquors, sucking into the body as much of WIND as Liquor, produces FLATULENCES and Grumble in the Bowels … but in WOMEN [these] recoil up to the Head and vent themselves entirely in TALKATIVENESS.” 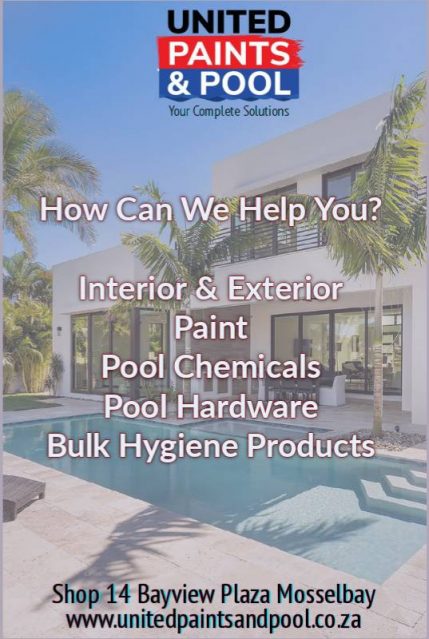 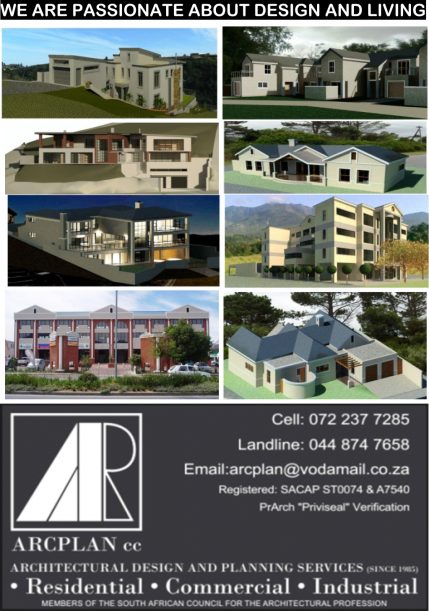